How is Watertruck+ complementary to the existing fleet, how does it relate to modal split?

Therefore, Watertruck+ focuses on freight flows that are currently transported by road and on new flows, thereby increasing the market share of inland waterways in the European modal split. In doing so, Watertruck+ wants to contribute to moving more goods from the supersaturated European roads towards the available capacity on the waterways, increasing the throughput on TEN-T corridors and unlocking the economic potential in regions with small waterways.

The next table summarizes the situation of the fleet dry cargo vessels, that belonged to investors registered in Belgium as of 31/12/2015 (source ITB).

The size of the Watertruck+ fleet, after conclusion of the project (2019), will consist of approximately 31 units (barges and push boats), which makes up 3% of the total Belgian fleet of dry cargo vessels, or 5% of the total number of the CEMT class I-IV.

The graph below shows that over 50% of the independent inland navigation boatmen are over 50 (source: RSZV, own calculation, 31/12/2014). 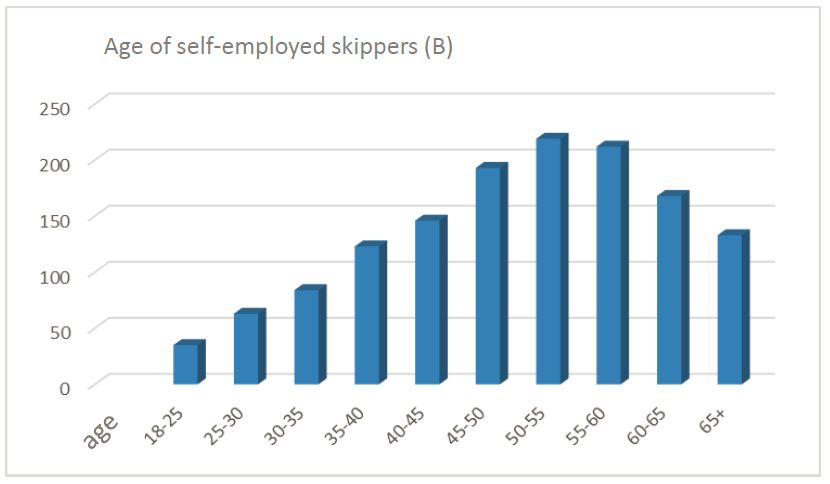 The number of independent inland navigation boatmen diminishes year by year. In 2014 the number decreased by 53, or 4%, in comparison to the number in 2013.

graph (B): age of independent inland navigation boatmen (B) 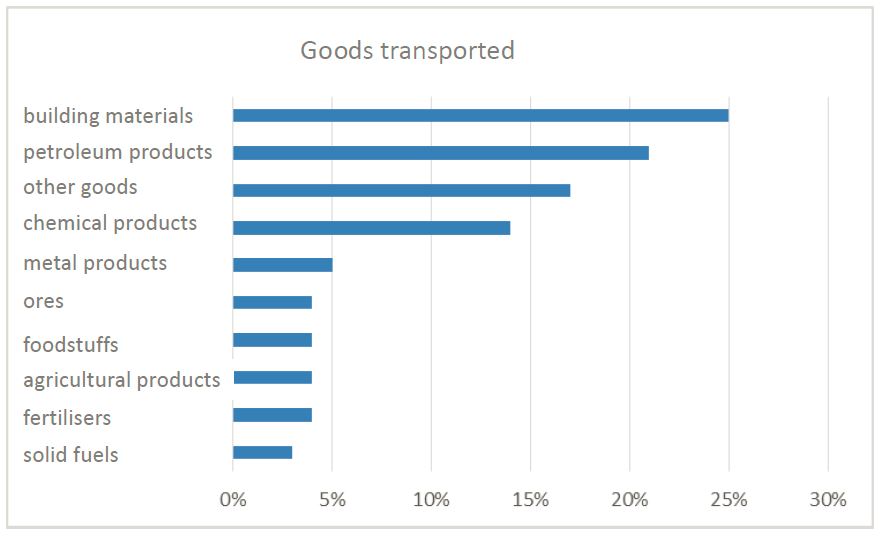 The largest category remains building materials. Containers are listed under ‘other products’, which is the fastest growing category.

Transport via small waterways has been diminishing in Flanders over the last years, as illustrated by the graph below. In this sailing area 6.056.500 tonnes of goods were transported in 2012 (source: study by W&Z and DS regarding the potential and usage of the small waterways). 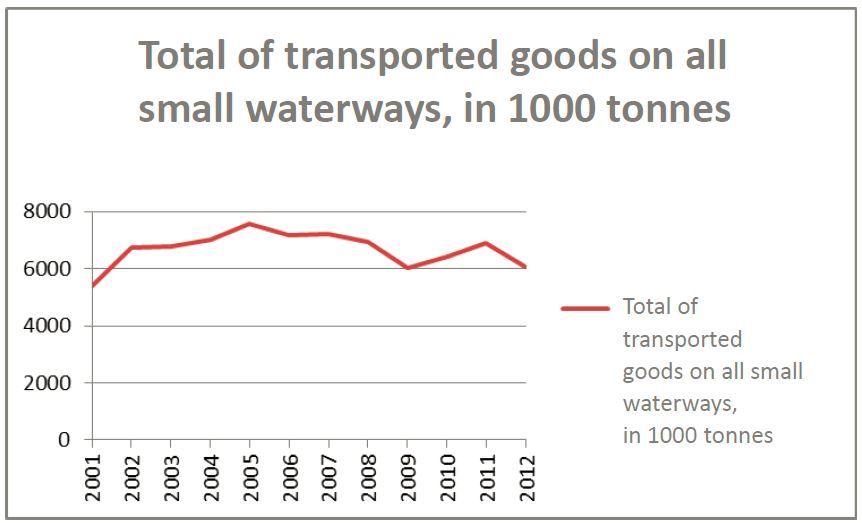